Smith was the 2005 number one draft pick overall. His seven seasons were ups and downs including injuries and losing the starting quarterback position. Fans wanted him gone. He had different head coaches and different offensive coordinators. He persisted. He didn’t give up. Smith’s strengths are intelligence and tenacity.

1. Hell before you get to heaven. Everyone starts at the bottom. Nobody becomes a vice president in their first year in a company. Continue reading to understand my point.

2. Consistency is important. Smith started his first 7 seasons with a new offensive coordinator. That’s bad. Smith had to learn something new at the beginning of a new season. He couldn’t continue developing a coordinator’s style into the next year.

4. Action speaks louder than words. Smith won football games. That was how he did his talking. His modesty is another strength. He was the number one 49er this season.

5. Luck and good fortune. Always factors everywhere we do.

6. Redemption. We all make mistakes big and small. The successful people learn from their mistakes and don’t repeat them. They want a second chance to make up for their mistakes. Smith’s 2011 season was redemption after all those past bad years.

Smith's 2011 season was a season in heaven. Good things come to those who wait.

The Personal Side Of Me Finding Raymond Mar
Posted by Raymond Mar at 1:03 PM No comments:

There Are More Jeremy Lin People Out There

Who is Jeremy Lin? What is Lin-sanity? Here he is below:

*Graduated Palo Alto High School in Palo Alto, CA and attended Harvard University.
*Not drafted in the 2010 NBA draft, he played for the Golden State Warriors and Houston Rockets. Both teams released him.
*The New York Knicks signed the 6-foot-3 point guard in December and had been a bench player.
*Lin became the first American born Chinese or Taiwanese descent to start on Saturday February 4.
*The Knicks have won five straight since Lin started. Lin scored a total of 109 points, and 89 in his first three games which is the highest total for any player since the NBA-ABA merger in 1976.
* Lin has over 220,000 Twitter followers, as of this blog post.

We experience moments we overlook greatness and excellent. Sometimes a piece of paper documenting a person’s potential is not telling the entire story. Maybe the story is twisting and distorting the truth. It’s natural we seek people with past experience, high grade point averages in school, and/or knowledge in many skills. We want people who can do it now instead of starting from the beginning and training people. It’s a common catch-22 in life: how can people gain experience, learn from their mistakes, and acquire skills if we aren’t given the opportunity?

Lin’s high school coach was quoted saying, “We know what he can do and other people aren’t seeing it. Nobody game him a chance.” Average people can reach the sky for superior success. It takes hard work, practice, learning from your mistakes, and improving continuously. Timing and luck are important, too. Give that person a start. Give that person an opportunity. There is hidden talent everywhere. Thank you Jeremy Lin for reminding us hidden talent is everywhere.

The Personal Side Of Me Finding Raymond Mar
Posted by Raymond Mar at 1:47 PM No comments:

I take another break writing blogs because I’ve been spending my time on other activities. I start with January and February 2011. My daily life and observation pictures are from my old cell phone. Enjoy. 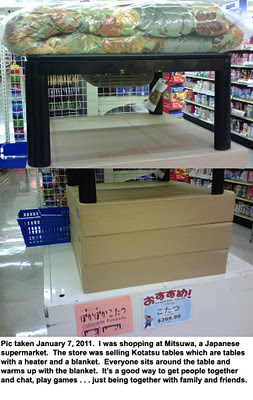 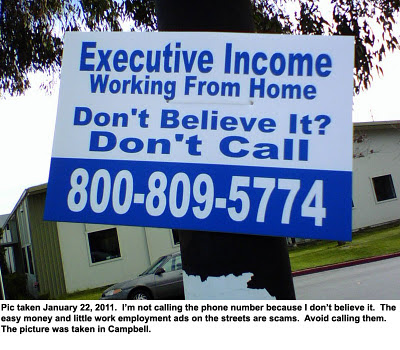 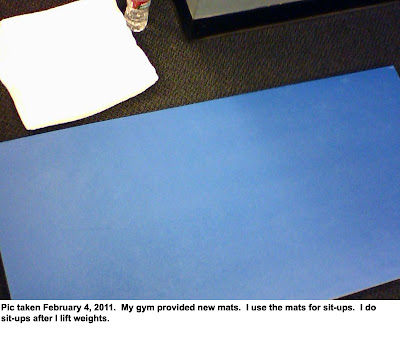 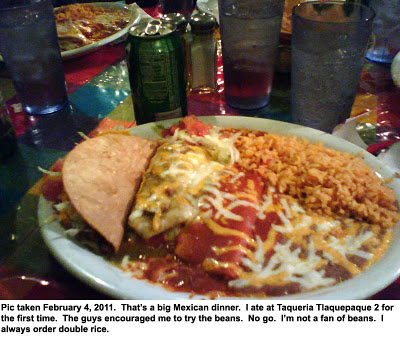 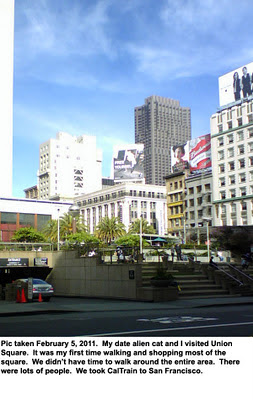 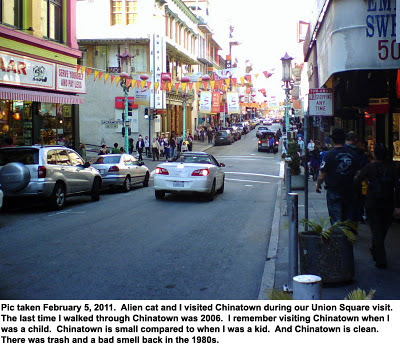 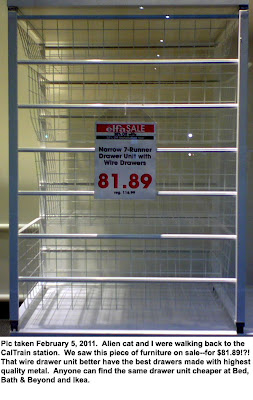 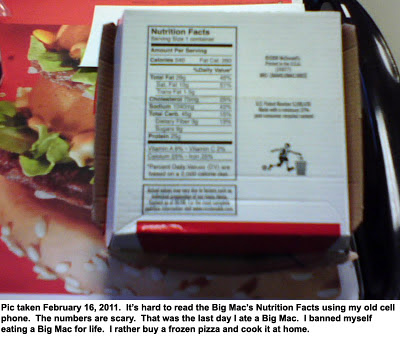 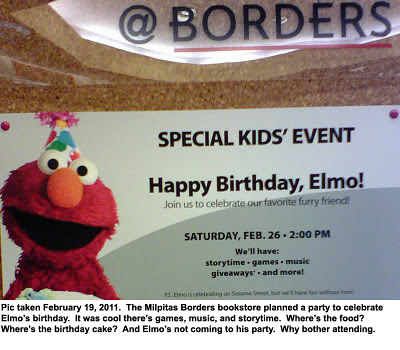 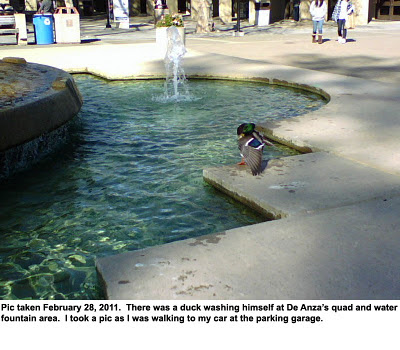 The Personal Side Of Me Finding Raymond Mar
Posted by Raymond Mar at 7:36 PM No comments:

I Did It Right

We experience bad days, bad moments, and bad luck. We can't control everything 24 hours a day. We're human. There are times in ou...